Bay Bridge Brawl is supporting the tremendous work of One Love Foundation with a portion of every registration. Love is the most important thing in our lives, yet we are taught very little about it. One Love is on a mission to change that. One Love was founded in 2010 after UVA Lacrosse player, Yeardley Love, was killed at the age of 22 by her ex-boyfriend. Since that time, One Love has worked to educate young people about the difference between healthy and unhealthy relationships, empowering them to identify and avoid abuse. For more information, visit www.joinonelove.org. 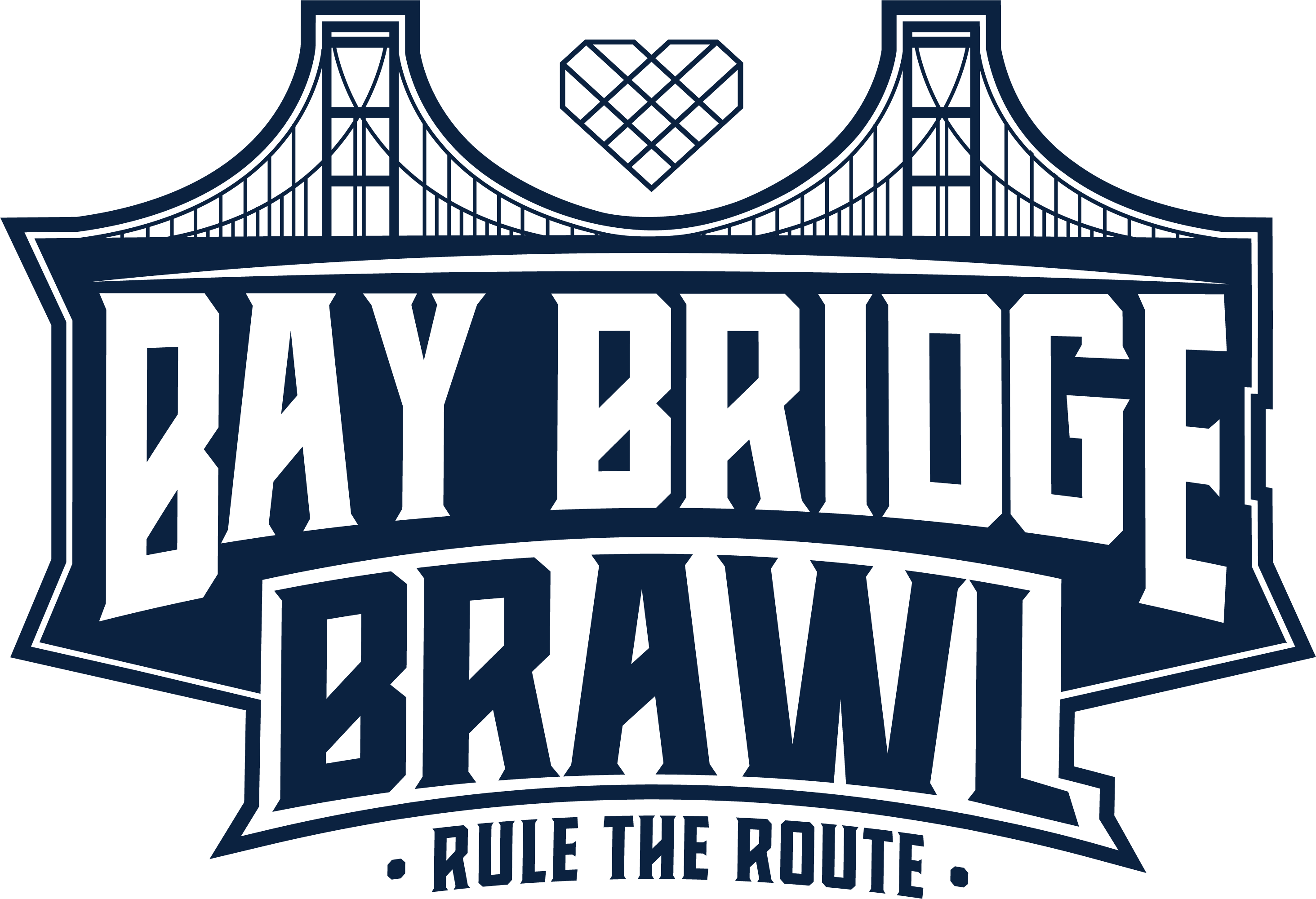 All costs must be paid by February 1, 2023. You can authorize HoganLax to run your card on February 1 to ensure you receive the Early Bird discount.

All fees must be paid in full May 1, 2023.  You can authorize HoganLax to run your card on May 1 so you don’t miss a payment.

Minimum of half payment must be received to hold spot.

If you win your pool you will play a 4th game for a Championship.

No 2023 High School graduates can play in HoganLax events

If you have questions regarding the standards please feel free to call us.

We do NOT extend waivers to our Standards. We wish to provide all of our teams a level playing field.

Any team found to have players who do not meet our Standards will be removed from the tournament without refund.

We have had between 15-20 college coaches the past few years.

Please remember to turn on alerts and notifications from Tourney Machine to receive all updates to schedule changes and scores.

If your team or families are in need of hotels please visit our hotels page on HoganLax for a listing of available hotels for each tournament. Don’t find what you need/want feel free to reach out to Vicki at Team Travel Source or call them at 502-354-9103.

In the event of adverse weather or unplayable field conditions, the tournament director reserves the right to:

Every attempt will be made to update cancellations on the website. However, weather conditions can change rapidly and all teams should be prepared to play as soon as weather and fields are playable.
The directors of hoganlax.com, LLC reserve the right to cancel, shorten, or reschedule tournament games due to inclement weather, poor field conditions, or player and fan safety concerns. No refunds will be granted if these actions are necessary. Field directors will communicate game changes. Schedule changes will be available at the Administration Tent and online at www.hoganlax.com

If thunder or lightning is observed play will be suspended immediately and players and fans will be asked to leave the fields to return to cars. Play will be allowed to resume 20 minutes after the last sound of thunder or sighting of lightning is observed which will be determined by the tournament medical staff. Every attempt will be made to begin subsequent games on time. Subsequent games will begin immediately after preceding games. These games may consist of one 30 minute running time period until games are back on schedule. Once games are back on schedule they will revert to “normal” tournament game time procedures.

2032-2033 Same HoganLax rules as rules above with below exceptions:

Applicable to all game:

In the case of ties in the final standings for pool play, the following process will be used until all ties are broken and the seeding process is completed (ties will be broken in rank order beginning with the first procedure).

If more than two teams are tied for a pool or division seed, once one team is removed from the tie, the seeding criteria reverts back to the beginning of the procedure for the remaining teams tied.

3.     Total goals against teams tied with; only games where tied teams played each other.

*Seeding in a 5 or 7 team pool in which the teams do not play everyone, pool seeding will be determined by:

HoganLax divisional seeding will follow below criteria after pool seeding is determined.

*If teams from the same program are scheduled to play in the first round of the non-championship bracket, HoganLax reserves the right to change the seeding.

Goal Differential is limited to +7/-7 per game

Players may play “up” in age/grade groups, but may NOT play “down.”

Any team that forfeits a game during the tournament will be ineligible to compete in any playoff games. The score for any forfeit will be:

No player may compete, or be rostered, on more than one team during the tournament. Any team with a player in violation of this rule will forfeit all games in which the player is known to have competed and therefore, forfeit the opportunity to advance to the playoff round.

Any player, fan or coach ejected from the game will be prohibited from competing in his/her team’s next game.

Decisions on the field will be the final ruling. Any fighting or flagrant disrespect toward an official will result in expulsion for the remainder of the tournament. No Exceptions, No Refunds.

Spectators also need to respect the Officials and the Players. Bad behavior will not be tolerated. Should referees or tournament director deem a spectator, player, or coach needs to be removed from the site(s) of the tournament, it will be the responsibility of the coach from the offender’s team to remove the offender from the site(s).

Each field is assigned a Field Timer; the Field Timer will record the score on a scorecard for each game. At the end of each game one referee who officiated the game will sign the scorecard to confirm final score and expulsions. Coaches should check the scorecard on the field if they wish to validate or challenge a score. Any challenges must be made immediately following the game with the Officials and Field Timer, who will contact a tournament administrator to address the issue. Once the scorecard reaches the administration tent the score is considered final.

Due to the uniqueness of COVID19 HoganLax will credit all those registered summer 2023 teams plus a $100 discount off the Early Bird price for for a HoganLax fall of 2022 or the summer of 2022 event if they cannot attend a summer 2020 event.